At the beginning of November I was invited to carry out a photoshoot with the University of Bristol Netball Club. They were looking to raise money for the club by creating a naked calendar.

The shoot was carried out on 2 different days:
The first was in a sports hall- this was interesting to shoot in, with dark blue walls, high ceilings and fluorecent lights. All the shots were taken with 2 Speedlites, most reflected in umbrellas but a couple of shots with them bare from each side of the hall firing towards the centre. We only had an hour slot, it was a bit of a rush to get set up, take the shots and out again within the hour however I came away with some decent shots.

The second shoot was held in University of Bristol Students' Union. I had the room booked all afternoon which gave us plenty of time to get the shots we wanted. I also had a lengthy 2 hour teaching session with Jamie Corbin beforehand, where he explained the best way of setting up aiming for a white background. 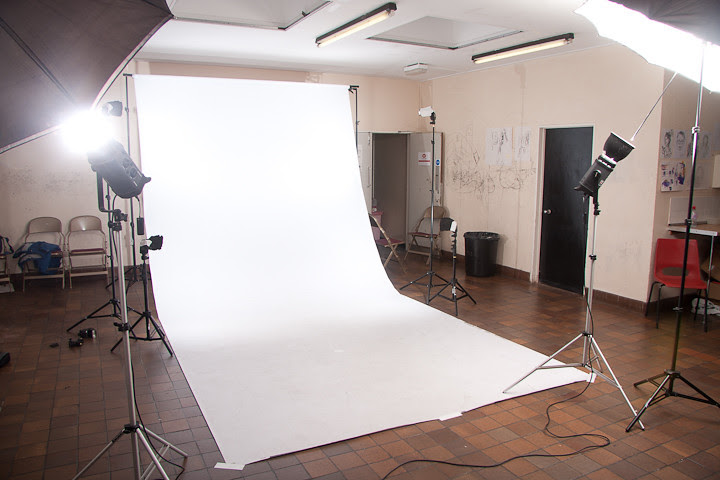 The calendar is now for sale- if you are interested get in touch with UBNC. But be quick, there are only 100 copies. 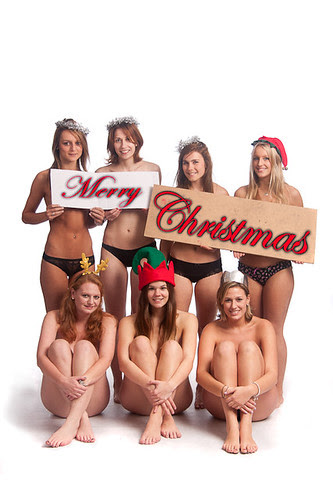 Posted by Alex Sheppard at 21:12 No comments: