YAY, Photos! A View of Freshers from a Second Year

So, it turns out I have been taking far too many photos and not doing enough uni work.

However, it has brought money back into Photosoc and more importantly, given some new members the chance to work in different shooting environments. We have helped other Bristol based clubs and societies in producing quality photos from their event, so that freshers have shots of their new friends and themselves, and the societies have something to show when promoting to next year's freshers.

Up till now, the Events Team has covered:
From the 8 nights I've been on, I've taken abut 5500 photos, of which only 1600 ever reached the internet. The Freshers Party photos are still not up- blame the union's marketing department. I've seen everything, from body parts to fire. 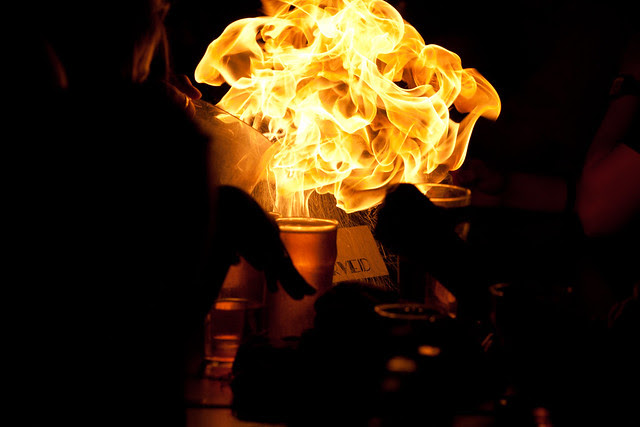 All of this has meant days have passed really quickly, without much time for uni work. With the Events Team aiming to train new members how to shoot different events, before releasing them to shoot on their own, this means I can spend a night in actually doing some work.

Throughout the year, other societies will hopefully realise they can make use of Photosoc to cover their events and not have to search externally, and that Photosoc's members gain valuable experience shooting different subjects.

If all goes to plan, I will have time to pass this year.